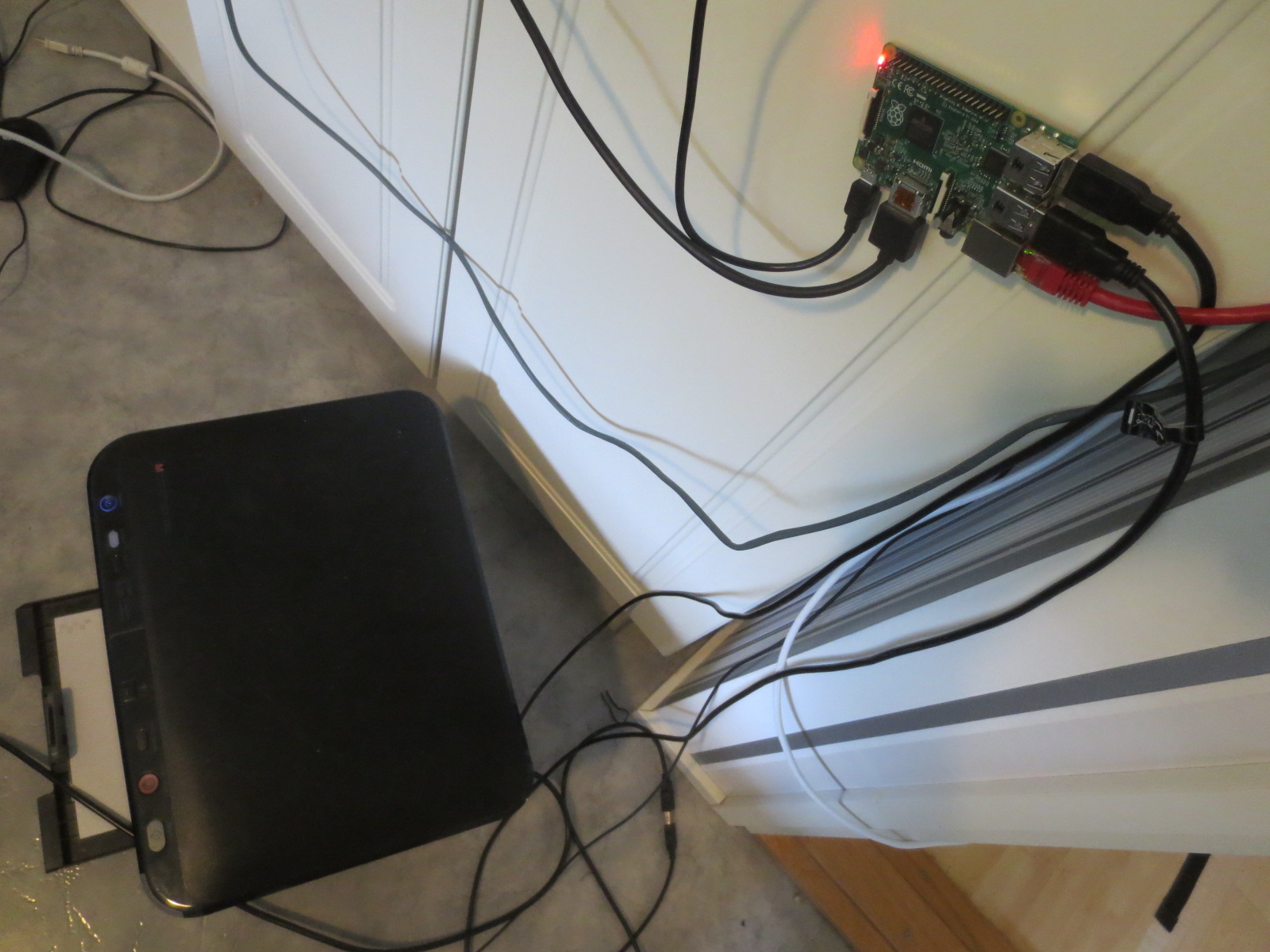 Remember my old war horse, the Samsung SCX-3205 black & white printer/scanner? I recently moved in to a house. My girlfriend did not want printer near TV (with my ESXi shoebox) anymore, so I had to invent something else.

I had old Raspberry Pi 2 Model B v. 1.1 around, so I thought I should hook it up with the printer. Unfortunately I ended up compiling the necessary drivers myself because Alpine Linux did not have anything relevant. (I don’t blame them, this is quite outdated and rare.) 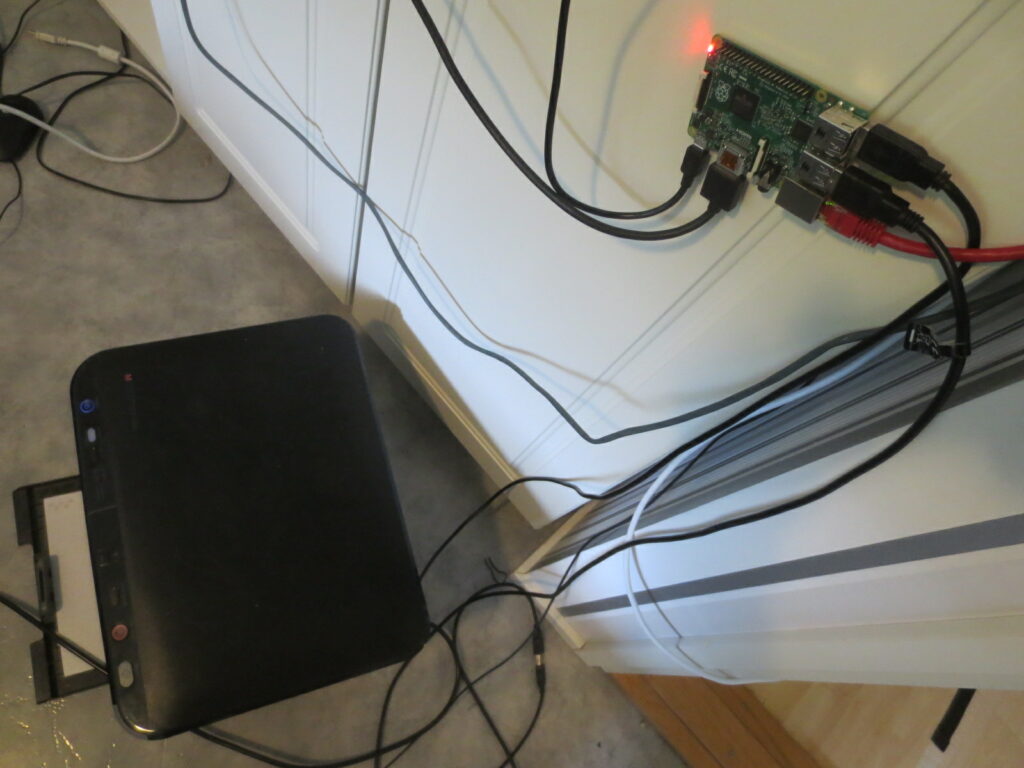 BTW Some Prebuilt packages are available at

END_OF_DOCUMENT_TOKEN_TO_BE_REPLACED

Have you ever wondered if you could print from your Windows 10 machine to a CUPS printer on your local network? It might be actually quite easy. See this documentation about how I did it with my black & white Samsung SCX-3205 printer. 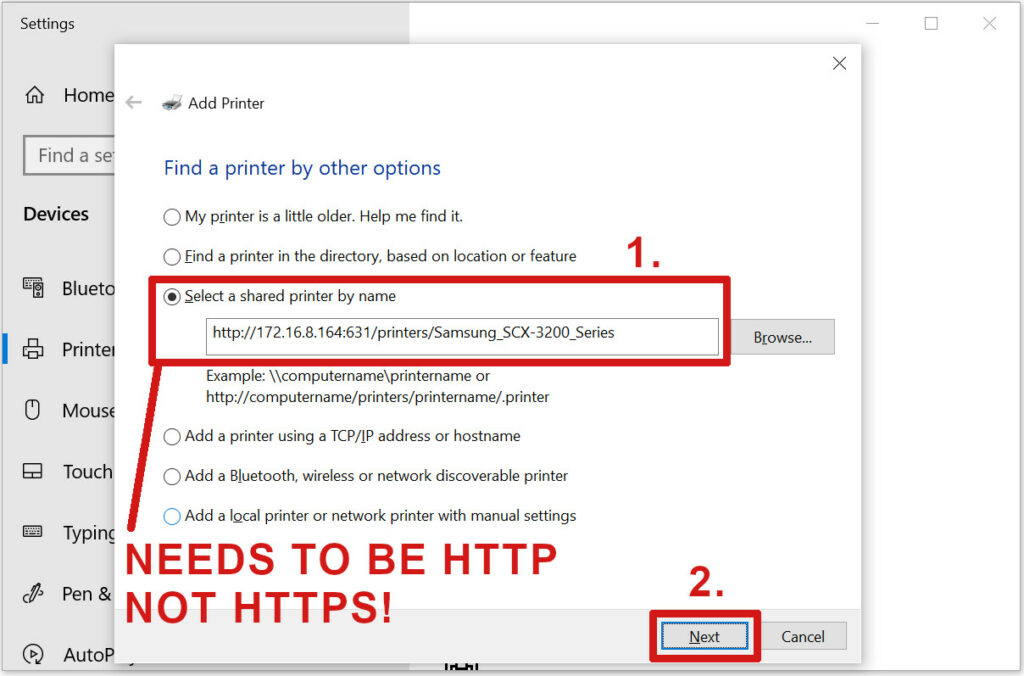 END_OF_DOCUMENT_TOKEN_TO_BE_REPLACED

UPDATE 2022-04-23: It seems WhatsApp has broken this functionality with its recent updates. Rest is kept for posterity.

We have arrived to the last part of our ESXi WhatsApp saga. This blog post will tell a very cumbersome way of authorizing WhatsApp Web clients so you can enjoy the benefits of the application with you preferred computer and browser. Follow on! 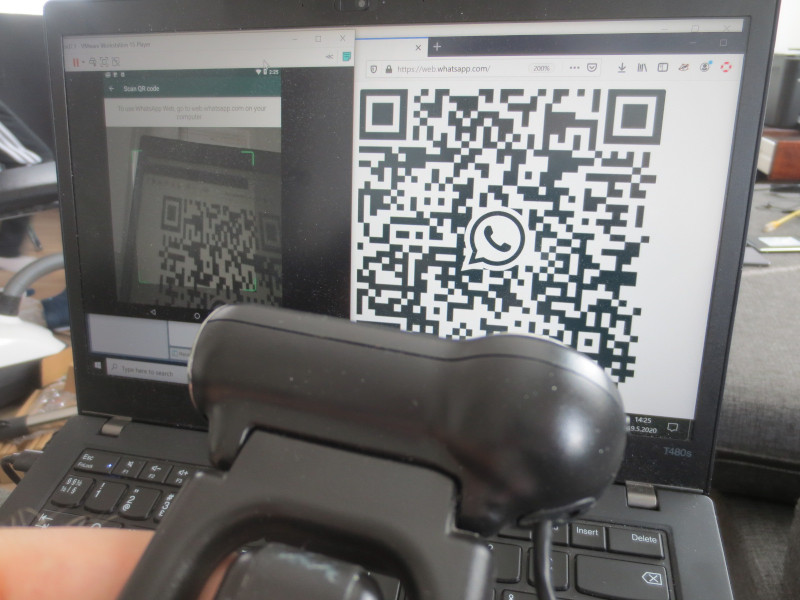 This post is the last part (so far) in the 3-part series:

END_OF_DOCUMENT_TOKEN_TO_BE_REPLACED

The journey continues. In this blog post we learn how to get WhatsApp installed on our freshly installed Android x86 7.1 . This article exists for 2 reasons: 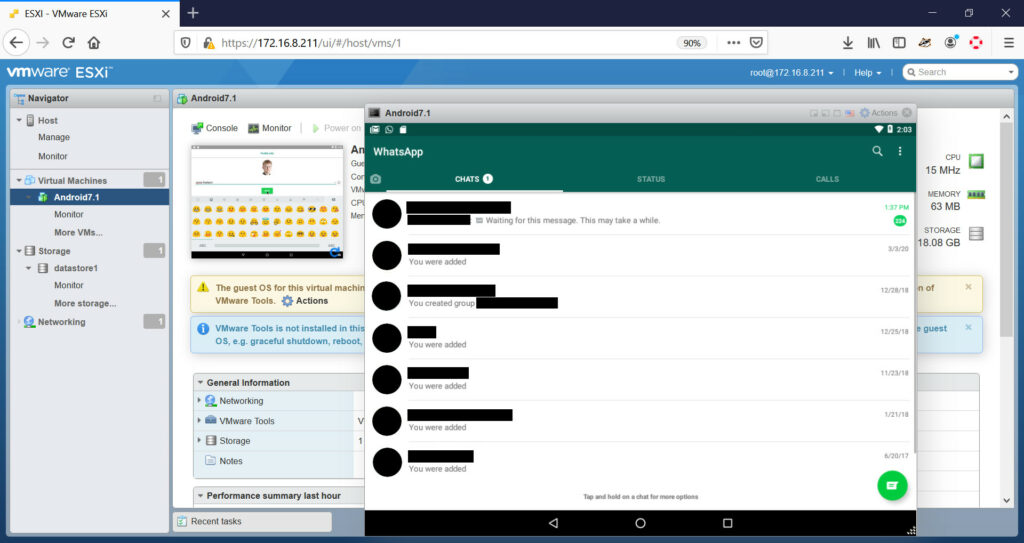 This is the second article in our 3 article series:

Again, as always, lets get started.

END_OF_DOCUMENT_TOKEN_TO_BE_REPLACED

I am one of those people who are perfectly fine with old style dumb 3G phones. But unfortunately some people are reluctant to communicate nowadays with regular phone calls, SMS or IRC, so I basically need to keep Android at hand for running WhatsApp. 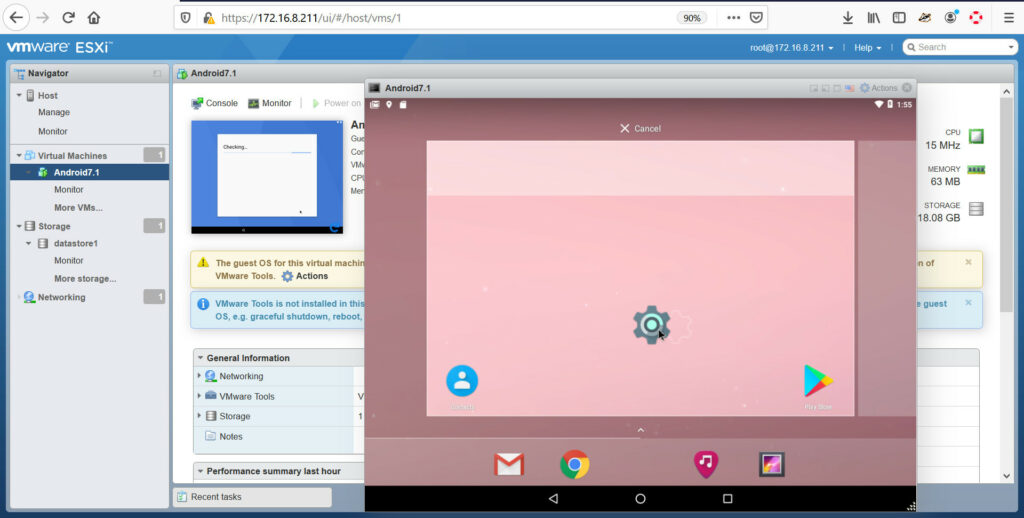 Recently I found a way to run Android x86 7.1 on VMware ESXi 6.7. After a lot of teeth grinding, I was able to get WhatsApp running inside it. And after enormous test and debug efforts, I was even able to authorize WhatsApp Web clients. But with a lot of hoop-running. Extremely lot.

I chose Android x86 7.1 because it seems to be working completely for my desired purposes without (much) graphical glitches. For example 8.1 has horrible glitches which actually make many parts of initial setup widgets invisible 😀 . I chose VMware ESXi 6.7 as host because it is of the most stable main branch of the hypervisor. Host hardware is Intel NUC8i7HVK with 32GB RAM.

This is the list of articles of the whole operation (split due to big amount of screenshots):

Props to this external blog post for guiding me to the right direction. But now lets get started with our own stuff.

END_OF_DOCUMENT_TOKEN_TO_BE_REPLACED

I recently bought a Bluetooth dongle for my wireless keyboard. After lots of measurements, I ended up fixing it to ceiling for optimal signal quality. There was a problem though; the LED. The pulsating blue LED was just too much for me. Or judge yourself, imagine this: pulsating wildly every night on the ceiling. Not my thing. I could not find anything with google about disabling programmatically the LED, so I went the hard way and removed the entire LED from the dongle myself with soldering iron. END_OF_DOCUMENT_TOKEN_TO_BE_REPLACED

In my previous blog post I described how I fixed my Asus Strix GTX 970 DirectCU II OC graphics card by changing fans and thermal paste. I noticed 7% increase in measured performance. What I left out from the post that I also discovered and observed other methods for increasing the GPU performance. END_OF_DOCUMENT_TOKEN_TO_BE_REPLACED

Fallout 4 came out on year 2015. Before this, a realization came out, being that my old rig could not handle the new game in its current state. What a bummer. But there was a silver lining. Or bronze. Or at least iron, I swear.

A Finnish computer shop had a bundle campaign: Asus Strix GTX 970 DirectCU II OC graphics card + Samsung 850 EVO 250GB for 399 EUR. I considered this a deal and bought the bundle. I think they might have had free game voucher also in the mix, but Google evades me on this.

The GPU arrived and it had many problems, it seemed. First there were instability problems with strange block garbage. These cleared after I ditched my “high-quality” Intel DZ77GA-70K motherboard for Asrock Z77 Extreme4.

One issue was still present, being absolutely horrible fan noise. This had been present from the start. Seriously. You buy the thing, take it out of the box, run some stress on it, and the whole thing rattles like it is going to give out functional smoke any minute.

The thing is, that I was able to fix it. There is video about the results here, check it out first. Then we show you how we did it.

END_OF_DOCUMENT_TOKEN_TO_BE_REPLACED I have a constant need to debug specific C programs. Because I have mostly worked in constrained embedded systems Linux environments, in reality I have not had possibility to have a debugger available. So I never learned GDB. But recently I was able to compile the application binaries in a regular 32-bit Linux environment. I was finally able to do debugging with Emacs GDB after learning just one day. This crash course will probably help you if you want to learn GDB debugging with text mode Emacs. We will be using the gdb-many-windows variant layout.

END_OF_DOCUMENT_TOKEN_TO_BE_REPLACED The highly appreciated ISO/IEC joint committee JTC 778.736 has chosen “We value your privacy” as the best meme of year 2019. The award is truly spot-on and I sincerely congratulate JTC 778.736 for their keen eye on following contemporary Internet trends.